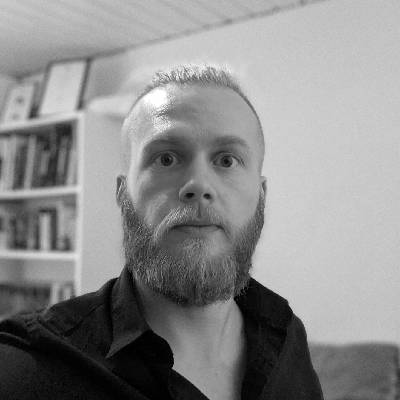 Hopefully you’ve already seen our post demystifying assets. If not, we suggest you read it first before you continue. Don’t worry, we’ll wait.

All done? So now you’re an expert on assets, we’re going to take a look at how you can apply them to another core concept of LootLocker – character classes and heroes.

Hang on, what are character classes?

Character classes let you easily create different player character types – rogue, mage, warrior, or priest, for example. You can then set the default assets each one comes with (also known as the default loadout), as well as the types of assets they can use or equip. So a warrior could have a sword by default and only be able to equip plate armor. Whereas a mage would come with a staff and robe, but wouldn’t be able to use the warrior’s weapons or armor.

Character classes are endlessly customizable. For example, each character can have their own inventory of items, or you could share inventory across all of them. And you can have just one character class or lots of them – it’s completely up to you and what your game needs.

Not all games have characters, of course. But if you want your players to be able to equip items, or you’re planning on having default loadouts of any kind, you’ll need to create at least one character class.

As you now know from reading our explaining assets post, when you create an asset you assign it a context. This tells LootLocker how to categorize it and what complexity it should have. As well as this, the context also lets you set the character class that can equip it (e.g. Context: Sword, Classes: Warrior, Rogue).

Player loadouts are the assets a player currently has equipped. You can see any player’s loadout and inventory using the LootLocker dashboard – just enter their platform ID (this could be their Steam ID or a unique ID assigned by your game, etc.). Then scroll down to the “inventory” section of the player account page. You can also see their key/values and file storage, and even gift them new assets, refund them for ones they’ve bought with in-game currency, or add progression XP.

If your game is multiplayer you can also use this system to let players check out each other’s loadouts.

From zero to hero

Let’s have a look at that in action. Imagine you have a design for a character based on the healer class. But you want them to be able to equip a two-handed mace, which the healer class doesn’t allow. All you need to do is create a hero based on this class, then use the exception list to allow them to equip that all-important mace. They’ll be smashing their way through enemies in no time. Simple.

So there you have it. Hopefully that’s given you an idea of how character classes, heroes and assets fit together, and you’re ready to start creating your own. And with LootLocker, the only limit’s your imagination.

Sound like a lot to manage? It’s not, honest

Contexts, characters, loadouts, heroes… it might all sound a bit overwhelming. But thanks to our intuitive interface, it’s really easy to set up and manage all these systems and features. That’s because we’ve designed LootLocker to give you all the power you need to make great games – without making the development process any harder than it needs to be.

If you’d like to dive even deeper into character classes, check out our documentation. And feel free to reach out to us about this or anything else on Discord – we’ll be happy to help.

New to LootLocker? Get started by creating a free account.